Do you have any photos or videos you have recorded using the daVideo Rikor?  Click here to share your photos and videos with us. 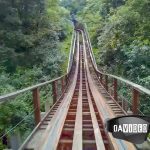 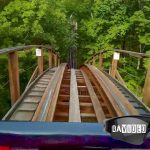 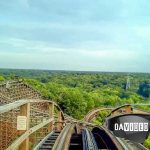 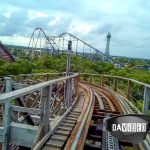 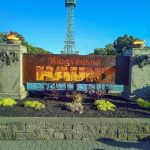 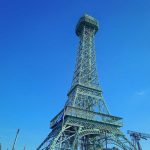 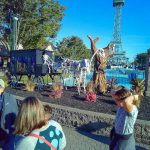 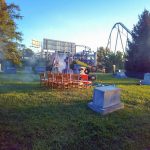 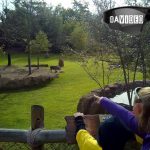 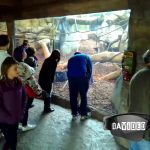 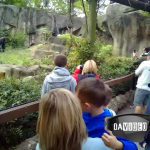 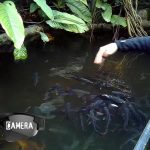 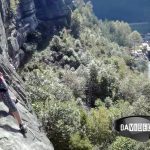 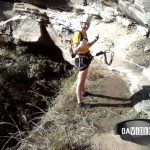 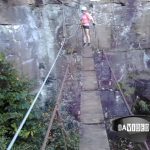 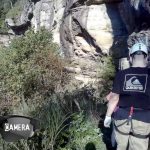 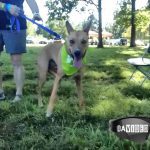 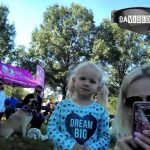 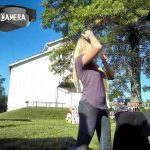 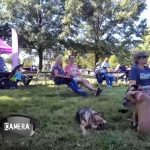 At speeds of over 85mph, our daVideo Rikor can still record amazing smooth video!  This video was recorded on the Diamondback Roller Coaster at Kings Island Amusement Park.

The Beast Wooden Roller Coaster at Kings Island is the longest wooden roller coaster in the world!  Our daVideo Rikor camera glasses can easily capture video while going 65mph!

53mph is no challenge at all for the daVideo Rikor video recording glasses.  Recorded on Mystic Timbers roller coaster at Kings Island Amusement Park. Our included headstrap keeps your glasses secured for all the loops and turns.

daVideo Presta – the only video camera eyeglasses we offer. Features 30fps 720p video with 5MP built in camera.  For those who want a normal looking pair of eyeglasses and record in office and indoors. Tiny sized pinhole camera located on the side of the frames.